Badr Al Samaa Polyclinic, Duqm was inaugurated by the Chief Guest His Excellency Sheikh Ahmed bin Salem Al Mahrouqi, Wali of Duqm. The Guest of Honour of this event was Dr. Ibrahim bin Hilal Al Mahrooqi, Director General of Health Services, Al Wusta Governorate. The event was attended by Duqm Port Officials, Corporate Executives, and Representatives of Social Organization among others. COVID-19 protocols were followed in organizing this event. This state-of-the art centre will prove boon to the residents and officials of Special Economic Zone, Duqm and many other surrounding areas.

There is always something new happening at the Badr Al Samaa Group of Hospitals and Medical Centres. Here’s a closer look at some of the events that the Group has been a part of recently. Aside from inauguration of new branches, the gallery also includes awareness initiatives, celebration of events and CMEs.

Didn’t find what you are looking for ? Write to Us.

At Badr Al Samaa Group of Hospitals and Medical Centres, we believe in empowering our esteemed patients with the latest information on various diseases, their treatments and preventions. Our highly qualified doctors have taken off the time to provide relevant information in video presentations to help patients understand their diseases better.

× Your message has been successfully sent.
We will contact you very soon!

Make and Appointment With our Specialists

Quick Enquiry Enter your detials below

× Your message has been successfully sent.
We will contact you very soon!
NEED ASSISTANCE ? A much misunderstood neurodevelopmental disorder t... 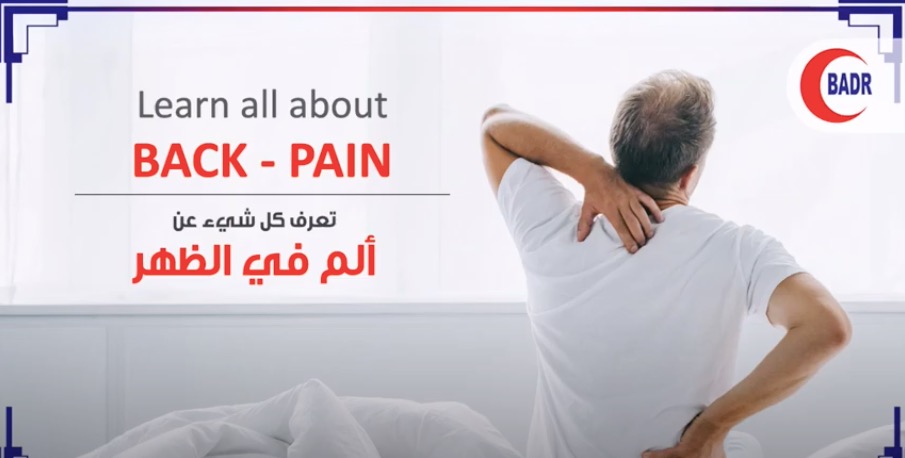 Lower back pain, also called lumbago, is not a dis... Mechanical back pain accounts for a majority of lo... Giving birth to a baby and expanding the family is... 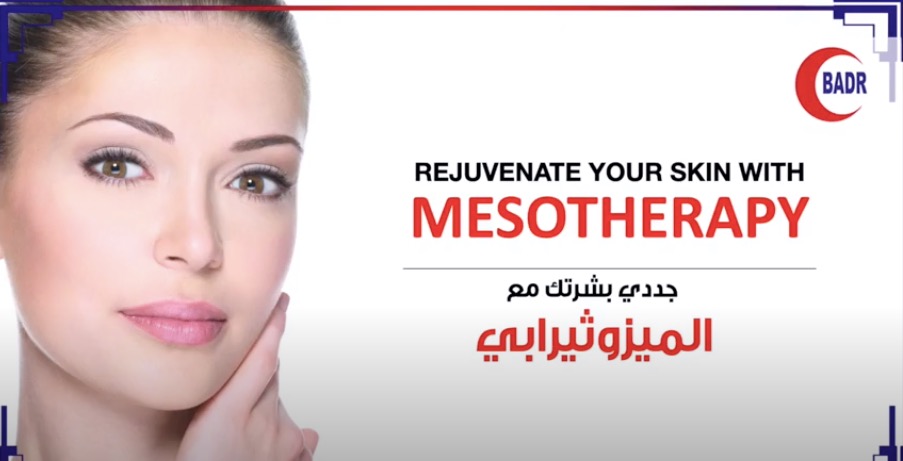 Mesotherapy has been doing wonders in various aest... Tooth discoloration and stains on your teeth are c... A child’s first 2 of life are the most crucial for...